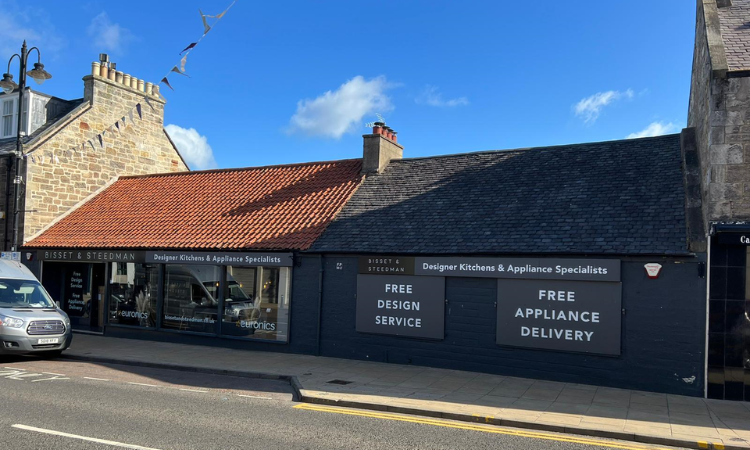 The subjects are located within Tranent town centre on the North side of the High Street. Tranent lies approximately 12 miles to the east of Edinburgh within East Lothian and has a resident population of approximately 12,500. The population has grown by over 4,000 since 2001 and further expansion is expected with a number of new housing developments planned including some 1,600 new homes at Blindwells to the North of the A1. Nearby occupiers include Lloyds Pharmacy, Greggs, Royal Bank of Scotland and a number of thriving independent retailers.

58-62 High Street is a double fronted retail unit in an enviable town centre location. The property consists of two units, suspected to have previously been cottages, that have been connected internally. The unit is currently used as a kitchen showroom. Both units have pitched roofs with extensive attic space and two flat roofed extensions to the rear, which were added at a later date. Both units are in very good condition.

Get Brochure Get Floorplan Email Chris 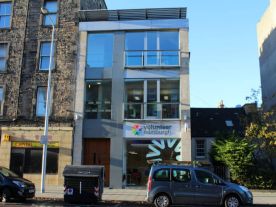 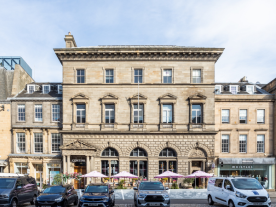 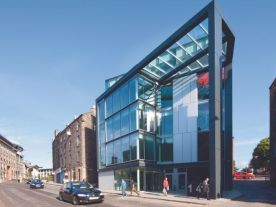 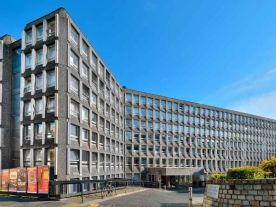 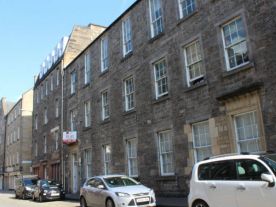 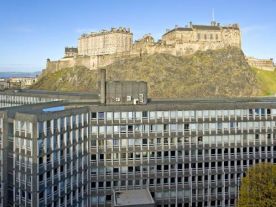 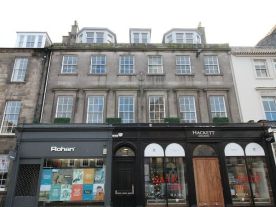 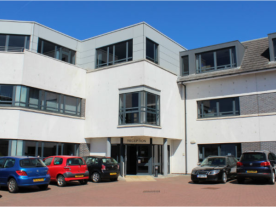 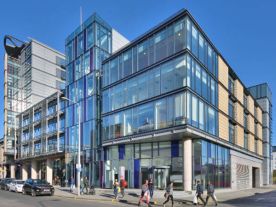 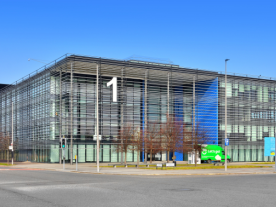 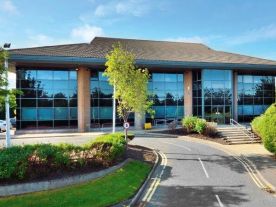 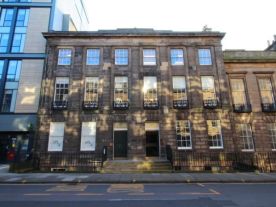 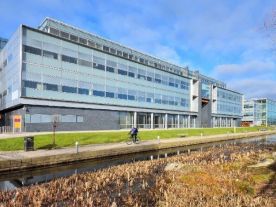